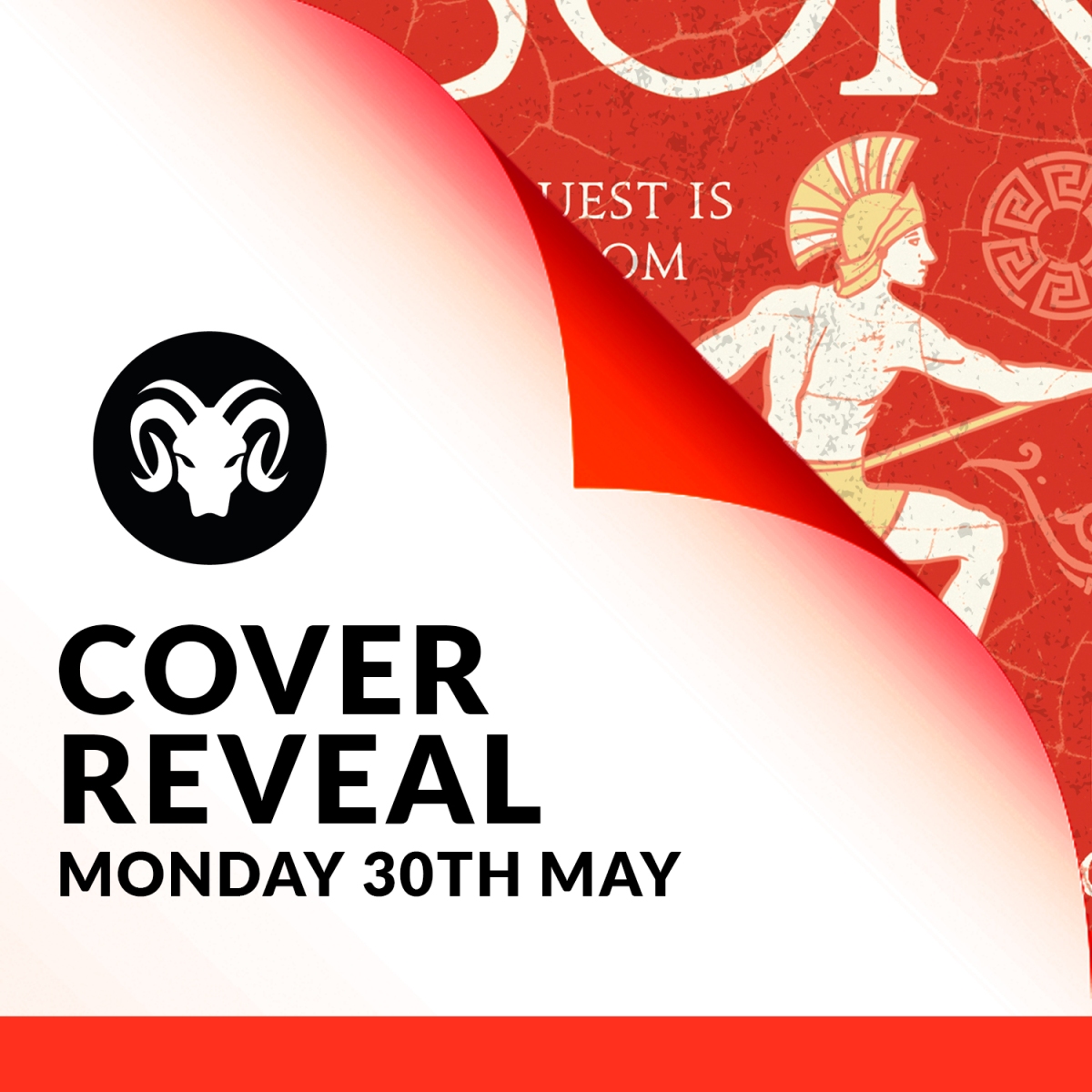 Introduction to Jason by Mark Knowles

Getting Argo home in the process of writing JASON was great fun. In fact, once I’d got the route straight in my head, it gave me the most joy I’ll probably ever have in writing a story. It presented an opportunity to weave together as many strands of myth as I could without – I hope – stretching credibility. And what more could an unashamed Classics geek want? JASON features an all-star ancient Greek cast: Circe, Talos, the Sirens, King Minos, Ariadne, the Minotaur, and the Oracle, ranging over a vast landscape from as far north as the Danube to Crete in the south.

‘Sprouting wings and flying home would have been a more useful suggestion!’ So says Idas, a thorn in Jason’s side, as options are discussed to outwit the ships blockading the Black Sea straits. His comments are apposite when looking at the wackier ancient suggestions for the return leg of Jason’s voyage. In one surviving version of the myth, we see Argo traversing the Sahara; in another, sailing to Greece via Scandinavia. Needless to say, all these routes (but one) are physically impossible. But what an opportunity for a writer to stretch the imagination!

I even discovered a lost island when researching the route. An old map of the Anatolian coastline based on a Roman geographer’s work showed an island just off the Thracian coast (modern day Bulgaria), which some natural disaster or other seems to have swallowed in the Middle Ages. As soon as I saw it, I had to have it for Circe’s mysterious island of Aea. This sums up the spirit in which JASON was written. I hope, in joining this epic voyage, you make some discoveries of your own.

Jason can be preordered using this link https://amzn.to/3PvpuTV

Check back on Friday for my review of Argo and Jason:)