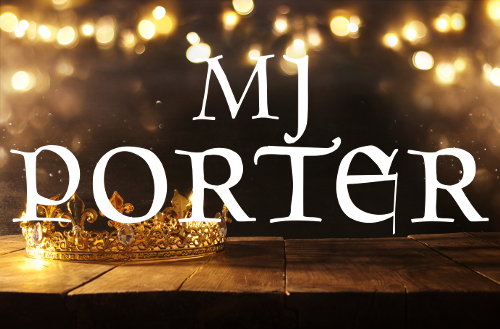 “Her father’s only daughter.
Her country’s only hope.
Ireland, 1152

The King of Lenister, awaiting news of his newborn child, is disappointed to hear he has a daughter. Diarmait MacMurchada wanted another strapping son to shoulder a spear, wield a sword, and protect his kingdom. But the moment Diarmait holds tiny Aoife in his arms, he realised she would be his most precious treasure.

Forced into exile Aoife and her family find themselves at the mercy of Henry II. Aoife – aware of her beauty but not its power – intrigues and beguiles Henry in equal measure. He agrees to help her father, an alliance that leads the MacMurchadas to the charistmatic Richard de Clare, a man dissatisfied with his lot and open to new horizons.

Diarmit promises Richard Aoife’s hand in marriage in return for his aid in Ireland, but Aoife has her own thoughts on the matter. She may be a prize, but she is not a pawn, and she will play the men at their own game. For herself, for her family, and for her country.

From the royal halls of scheming kings, to staunch Welsh border fortresses and the wild green kingdoms of Ireland, The Irish Princess is a sumptuous, journey of ambition and desire, love and loss, heartbreak and survival.”

The Irish Princess is a welcome return to the world of William the Marshall and Queen Alienor. Yes, they might not appear in the book for any great length of time, if at all, but the reader knows that they are ‘off’ in the background, living their own lives, while young Aoife is trying to do the same. (I am a huge fan of the William Marshall books – in many ways, he was one of the inspirations for Ealdorman Leofwine in the Earls of Mercia books that I write.)

The setting of Ireland for much of the book provides a new arena for readers of Elizabeth Chadwick, and it’s enjoyable. Events in Ireland can be complicated, and the author makes the reader aware of what’s happening without providing too much detail so that it never becomes too complicated.

Aoife is an intriguing character – fiercely proud of her heritage, she is also determined to hold onto her birthright, whatever it takes, and if I would have liked to know more about Aoife, and her Irish family by the end of the novel, then that is a good thing. I don’t know if this is a standalone novel, or if it will have a sequel, and if it doesn’t, I imagine many of my questions could be answered by forcing myself to reread The Scarlet Lion (if I must! – I can’t imagine it’ll be any form of hardship).

A thoroughly enjoyable read – it took me only three days to complete the book – and recommended for all fans of Elizabeth Chadwick, and those with an interest in the Empire of Henry II.

On a personal note – I do enjoy it when an author has the freedom to play around with some of their characters a little bit. This book is very much a prequel to The Scarlet Lion and I’m pleased that both the author and the publisher pursued this idea.

The Irish Princess is released on 12th September 2019 and is available from here: