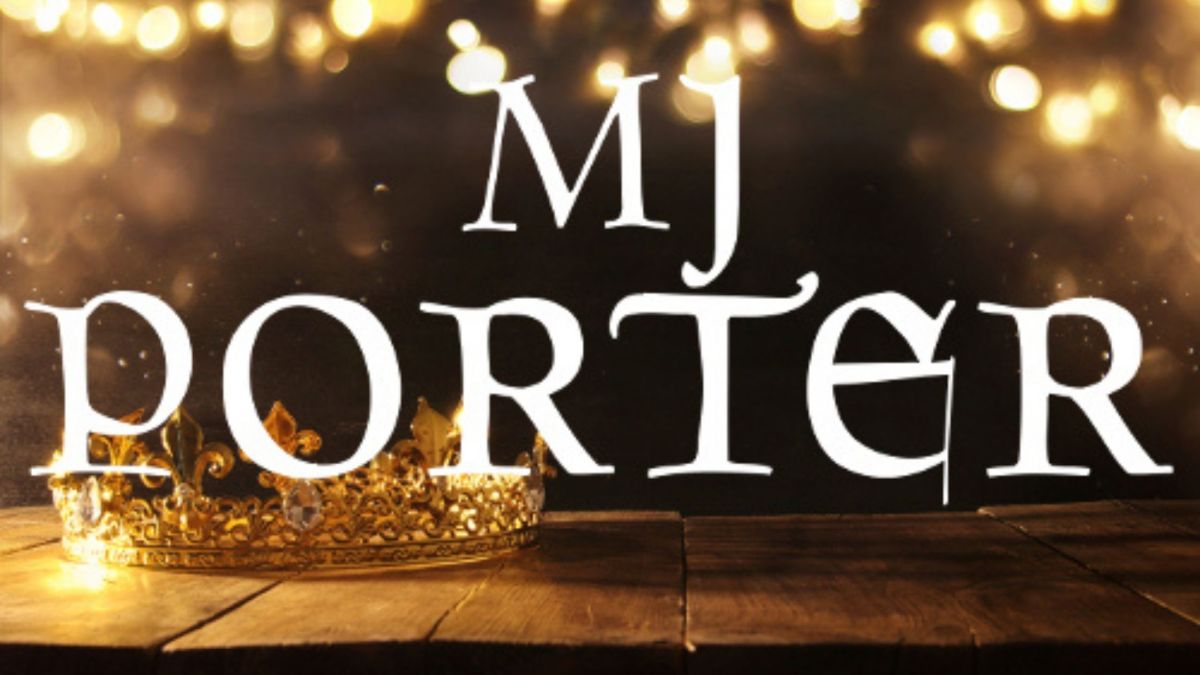 “Separated by anger and unanswered questions, Byrhtnoth and Saewynn are brought together by a tragic death.
Re-united, they set out on an epic voyage to discover the final truth about his father.
The journey takes them far to the north, to Orkney, swathed in the mists of treachery, and to Dublin’s slave markets where Byrhtnoth faces a fateful decision.
How far will he go, to save those he cares for?”

First things first, Bright Helm is book four in a tightly woven series about young Byrhtnoth, more famous for dying at the Battle of Maldon in AD991, than for anything else. But, he must have had a life before that fateful battle and the author has devised an intriguing and engaging story about his youth, weaving the tale through known historical ‘fact’ of the 940’s and 950’s in Early England.

This is a time period that I’ve also written about and studied, and I have been lucky enough to have early access to Bright Helm, as well as other books in the series. I’ve enjoyed arguing about plot developments and also taken fresh insight from decisions made for the characters. It’s strange to have ‘your’ characters in the hands of someone else, but hey, this is historical fiction, these characters belong only to themselves and the author who writes about them.

What I really enjoyed about Bright Helm was the journey Byrhtnoth has to make. Along the way, he encounters any number of ‘historical’ characters, and winds up visiting both the Orkney Islands and Ireland. I love the Orkney Islands, and I could ‘see’ everything that the author described in such detail.

The book really gather pace as it roars towards its end and I found myself, and this doesn’t often happen in books where I know so much of the back story, just relaxing and allowing the story to unfold without worrying that I might not like it. As I said to the author, I found that she really found ‘her stride’. The pacing was sound, the story thoroughly intriguing, and well, I’m just looking forward to the next book (which might be the last in the series) to find out how it all ends.

I highly recommend this book, and if you’ve not read the earlier books in the series, I believe you could jump in with Book 4, or enjoy starting at the very beginning.

Bright Helm is released today, 15th October, and is available in ebook and paperback.

(Some links on this blog are Amazon affiliate links)