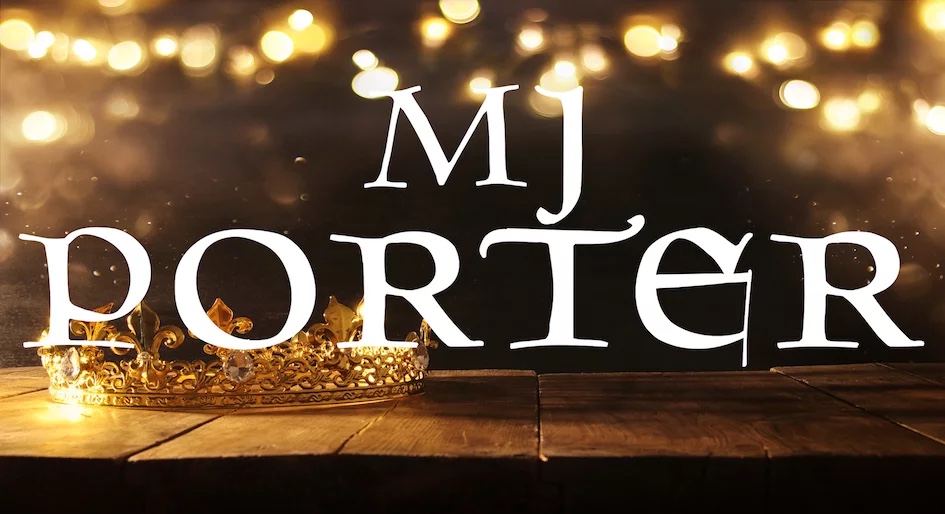 Of all the crime scenes in all the world, she walks into his. Twice.

England, 1865: Notorious newspaper columnist Lady Katherine Bascomb is determined to educate the ladies of London on the nefarious criminals who are praying on the fairer sex. But when her reporting leads to the arrest of an infamous killer, Katherine flees to a country house party to escape her doubts about the case – only to become witness to a murder herself! When the lead detective accuses Katherine of inflaming – rather than informing – the public with her column, she vows to prove him wrong.

Detective Inspector Andrew Eversham’s refusal to compromise his investigations nearly cost him his career, and he blames Katherine. When he discovers she’s the key witness in a new crime, he’s determined to prevent the beautiful widow from once again wreaking havoc on his case. Yet as Katherine proves surprisingly insightful and Andrew impresses Katherine with his lethal competency, both are forced to admit the fire between them is more flirtatious than furious. But to explore the passion between them, they’ll need to catch a killer . .

A Lady’s Guide to Mischief and Mayhem grabbed my attention due to the title and the cover. It sounded like a light-hearted, fun read, and in many respects, it was.

Lady Katherine is an engaging character, and with much of the story told from her perspective, we get to know her quite well, although some of her true nature is hidden behind the Victorian facade of never showing emotions. The addition of the story-line being told from the perspective of Inspector Eversham adds an entirely different dimension to the story – that of a more disciplined police officer, although it slips quite quickly.

The beginning of the book takes place in London, and I fully expected the action to remain there, but we are abruptly whisked away to the Lake District where the crimes take on an even more sinister nature, and become somewhat more personal.

The author excels here at producing quite a complex case for the main characters to unravel and it did hook me. There were points where I was convinced I had worked out what was happening, only to be wrong. The budding romance between Lady Katherine and Inspector Eversham does feel a little rushed and there were moments where I might have liked more plot development, but overall, it was a fun and reasonably light-hearted read, not because of the content, but because of the way Lady Katherine insists on solving the mystery of who the murderer is.

A Lady’s Guide to Mischief and Mayhem is available now.