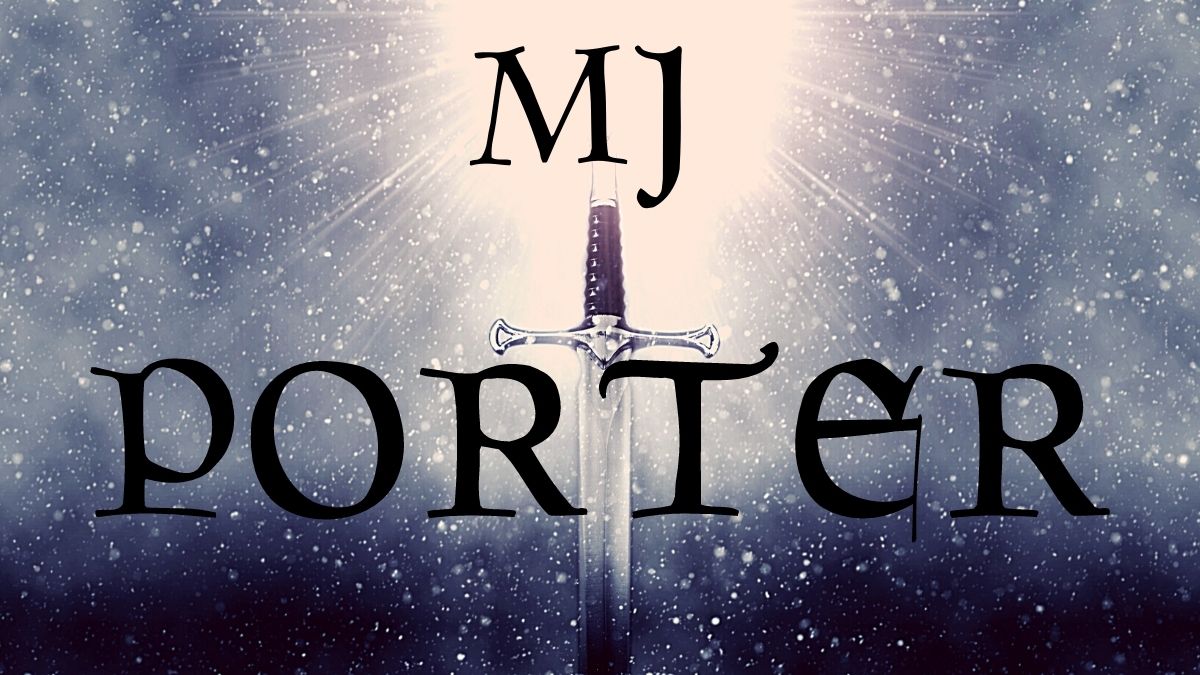 Today, I’m really excited to spotlight Death at the Mint by Christine Hancock. Christine writes the Byrhtnoth Chronicles set in the middle of the tenth century, but in Death at the Mint, she has taken one of our favourite characters and allowed him to solve an intriguing mystery.

“When Wulfstan swore revenge on his enemy, he expected to die. Now that man is dead.
Far to the south, another body is found in an Essex wood.
Abbot Dunstan of Glastonbury is concerned. The victim ran the mint. Is the king’s coinage in danger of corruption?
Dunstan sends Wulfstan to Maldon to investigate.
Can Wulfstan discover the truth? Is there a connection with his own past?
Having lost everything he held dear; can he learn to live again?”

“Finally, Wulfstan – my favourite character in the Byrhtnoth Chronicles – has been given his own story. Read and enjoy!”
Ruth Downie, author of the Gaius Petreius Ruso Mysteries.

(The cover is fantastic)

I was lucky enough to get to read an early draft of Death at the Mint, and also the finished product. Firstly, an assurance, yes, Wulfstan is a character from the previous books but if you haven’t read them (which you might want to do after this one) it won’t detract from your enjoyment. Not at all. This is an excellent standalone Saxon mystery.

Wulfstan, his hound and his horse, make an intriguing team and what I particularly enjoyed was the reimagining of life in a Saxon settlement. This is something I’ve always been a bit terrified of doing in my own books, and Christine Hancock does it incredibly well. Added to which, the mystery will really draw you in.

This was a wonderful book, the mystery has a satisfying ending, which I don’t think readers will guess.

Death at the Mint is released today, 1st July, in ebook, and it’s well worth a read if you enjoy the time period and a good old mystery.